The Passing the Baton story

A few months ago, I saw a news report from the US about the growing concern in many smaller rural towns about the number of their local businesses which were owned by Baby Boomers (those born between 1946 and 1964). As they reached retirement age the towns’ leaders were growing increasingly anxious about the number of Boomer owners who were either unable to sell or disinterested in doing the work to make their business sellable and so just closing the doors, sending anything that wasn’t bolted down for auction and then walking away. For these small towns, every closure meant the loss of a dozen of scarce jobs, another cut in commercial energy in their community and the loss of a service or product.

This grabbed my attention and led me to wonder whether the situation is the same in regional Australia. A quick scan of the Census figures showed there are many communities where Boomer business owners account for 60% of the total. In a few council areas, the proportion of Boomer-owned businesses is over a third. Without a smooth transition of these businesses to the next generation, the Boomers’ retirement could pose their communities with a serious threat.

The first step was to understand more about getting these Boomer businesses to market. That led the Value Builder System. It is specifically designed to convert businesses held together with gaffer tape laid on over decades, making it incomprehensible to any outsiders. As a result, it is impossible to sell. The Value Builder process converts the business into an operation that is coherently structured and implements operational improvements to attract potential buyers and a reasonable price.

The starting point for the Value Builder System™ is a 13-minute online questionnaire that evaluates your business on the eight drivers that contribute most to its attractiveness and value. These factors are scored on a scale of 1-100. Businesses that score over 80 are likely to command 70%-100% higher value than the average.

Click Here to learn more or get your free Value Builder Score. 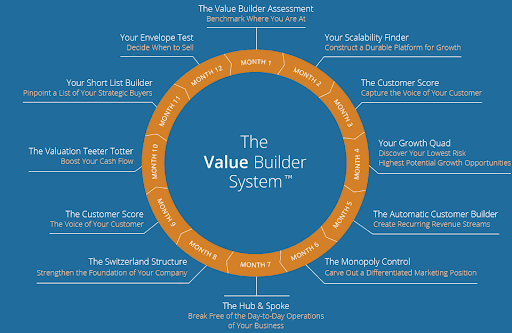 The other two pillars of Passing the Baton are: 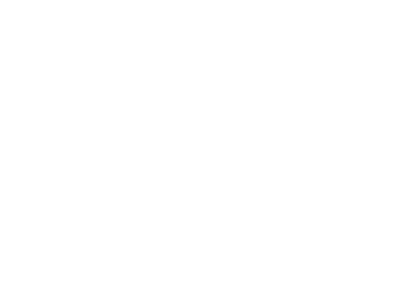 Business has only two functions – marketing and innovation.

I began my working life as a journalist, doing everything from police rounds and courts to covering Council meetings, ultimately covering the telecommunications and broadcasting industries and IT. That technology path led to completing a Masters in Science and Technology Policy and establishing Telesis Consulting as a consulting firm specialising in strategic planning to address the impact of technologies on regional Australia. A position as a Business Adviser in the Federal government’s Enterprise Connect advising small and medium-sized businesses across regional NSW provided wonderful insights – and passion – for the people and the enterprises which support their communities.